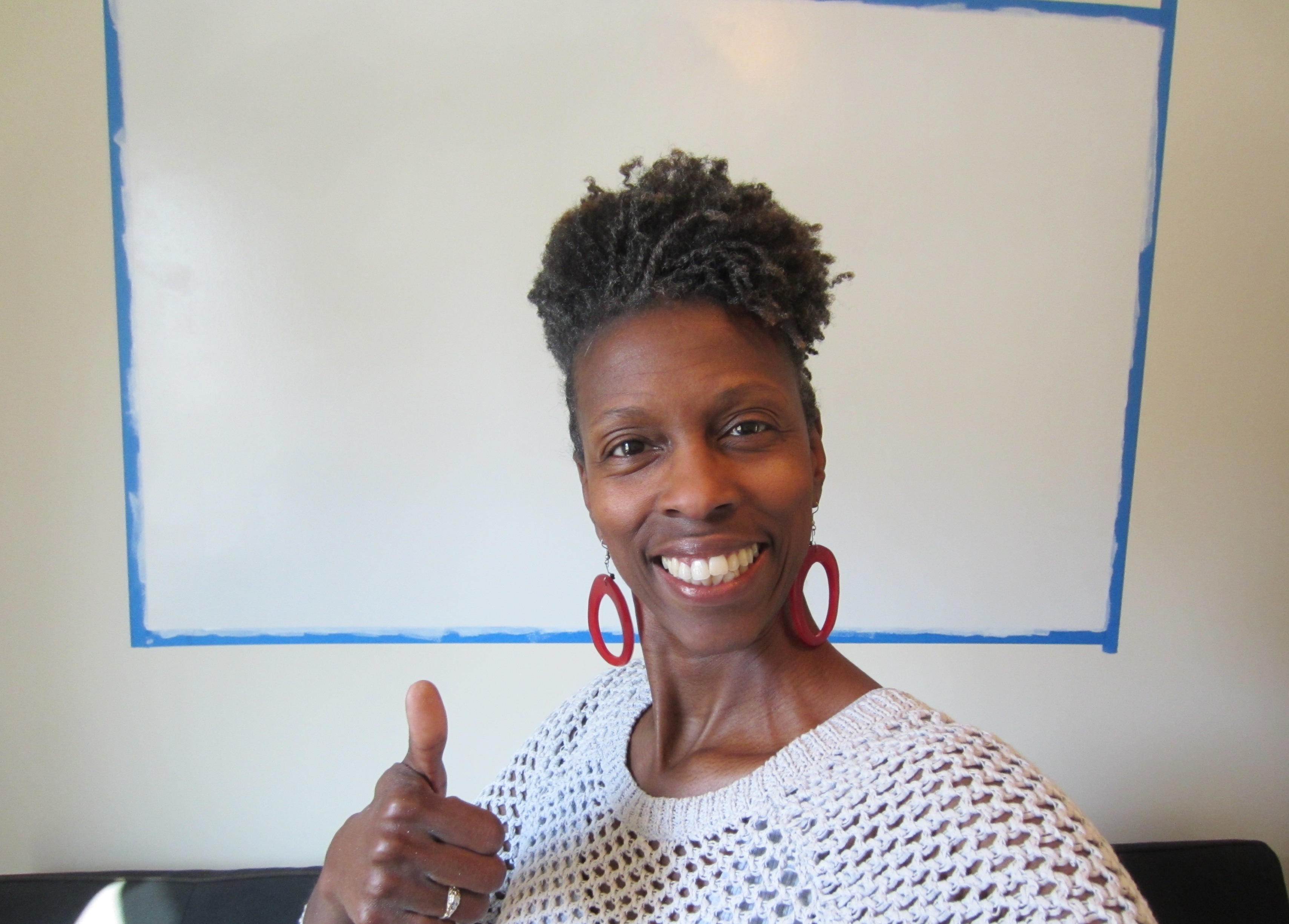 I woke up this morning and I heard poetry.  Yes, poetry!! Now to those who know me, they know that I’m creative, yes; but I’m not that kind of creative.  If you put a blank wall in front of me and say create, I’ll look at you cross-eyed.  I don’t have that gift.  That’s why writing songs wasn’t something that came easy.  Something had to inspire me.   Prime the pump, if you will. So imagine the shock and awe when I woke up this morning with words flowing up from inside of me.  I had to grab my cell phone off the nightstand and start typing what I heard on its Notepad so I wouldn’t forget it.

It was a Renaissance moment!  Something I’ve only felt twice in my life when I penned “Will You Be My Pillow” and “Will You Walk With Me.” (I don’t even know where those poems are it’s been so long!)

Embarking on this “What Is Your Enough Factor” journey, I had one intention.  To get in front of some new folks.  But I’ll be doggone if a Higher Intention hasn’t taken it over.  It has required that I do some things I’ve never done before.  At least, not for myself.  I’ve never held a workshop that I put together.  I’ve been invited to speak at them, but I’ve never be a standalone.  Sounds pretty ballsy right?  Can I let you the unabashed truth?  Y’all it’s scary as HECK!  Every insecurity that laid dormant picked up a picket sign and started marching!

“Ain’t nobody gon come to hear you!,” my insecurity whispered.  “They’ll come to hear you sing or if The Randolph Sisters did a reunion, but they will not come to hear you speak!”  And then a cold icy wind of self-limitation made the hairs on my neck stand up.  “You aren’t Oprah, child,” it said.  “Folks aren’t going to get out of bed, take a late lunch or get off work early to come hear what you have to say.”  And then the coup de grâce, “Remember the last time you tried something like this?”

Has this happened to anybody besides me? Have you done something that left you scary and excited all at the same time?  Yet, what do we do?  We keep doing it, right?  We put one foot in front of the other. We square our shoulders and march right in the line of fire–in the direction of the insecurity–not knowing what’s going to happen.

I don’t know how many people are coming.  I don’t know how many folks are sick and tired of no-win relationships.  This is true.  But this I do know.  God has given me something transforming that has never ever EVER been heard or seen before about your Enough Factor.  He’s sprinkled my secret sauce (shout out to Dawn Nicole), MusicMath, all over it and His reviews are in.  “I’ve never tasted anything like this in my life!”  It’s for those waiting to hear it and those who are just curious enough to come and hear it.

Oh wait, is it a coincidence that just the day before, I erased everything and stared at a blank dry erase board–no template!?!

I don’t want to give away all her coaching techniques but, I must touch on her 4 week “Enough Virtual Workshop” which put the icing on the cake. END_OF_DOCUMENT_TOKEN_TO_BE_REPLACED

Suzette was so inspiring–she had all of us mesmerized with her words of strength and encouragement. END_OF_DOCUMENT_TOKEN_TO_BE_REPLACED

Post-divorce, I didn’t like my life as a single woman. I hated coming home to an empty house and resented END_OF_DOCUMENT_TOKEN_TO_BE_REPLACED

Suzette by far is an exceptional, knowledgeable and enlightened instructor, coach and mentor. END_OF_DOCUMENT_TOKEN_TO_BE_REPLACED

Suzette has given me some profound insights which have reshaped how I look at myself, who I attract, and who I accept into my life. She is amazing!” END_OF_DOCUMENT_TOKEN_TO_BE_REPLACED

My experience of the Enough Virtual Workshop was so amazing that I had to experience it not once, but TWICE. END_OF_DOCUMENT_TOKEN_TO_BE_REPLACED

Omg Suzette!!! This is sooo good! This information is golden. Wish I had it in my early 20s. I’ve learned so much and I’m not even to the end of it.  Very refreshing and delivered in such a loving way. The entire time my thought process - oh I hope she’s writing a book about END_OF_DOCUMENT_TOKEN_TO_BE_REPLACED

I really liked that you opened with what I could expect to learn. This focused my attention and put me on the hunt for the information you have.I always like your transparency and vulnerability about your personal life. I think it lends a level of credibility that pulls everything else together. You use illustrations that END_OF_DOCUMENT_TOKEN_TO_BE_REPLACED

What can I say about Ms. Suzette?  I’ve never had counseling or coaching before and she made me realize how much I actually needed it.  She made me see what I was actually doing wrong all these years.  Here, I thought it was only the men I was dating.  (Men are weird creatures) I’m constantly END_OF_DOCUMENT_TOKEN_TO_BE_REPLACED

I found Suzette’s coaching session very helpful and insightful. She unlocked a new way of looking at relationships that is simple and immediately game changing from within. Suzette is very passionate and intuitive. I think she saved my life! People joke of a DJ saving their life, but Suzette does this in her coaching. As END_OF_DOCUMENT_TOKEN_TO_BE_REPLACED

When I came to my SOS Session with Suzette, I was kind of lost in the self-help world, looking for direction in the wake of my divorce and sexual assault. Within the first five minutes of the coaching session, I had already experienced an Ah Ha! moment when Suzette asked me why I was putting END_OF_DOCUMENT_TOKEN_TO_BE_REPLACED