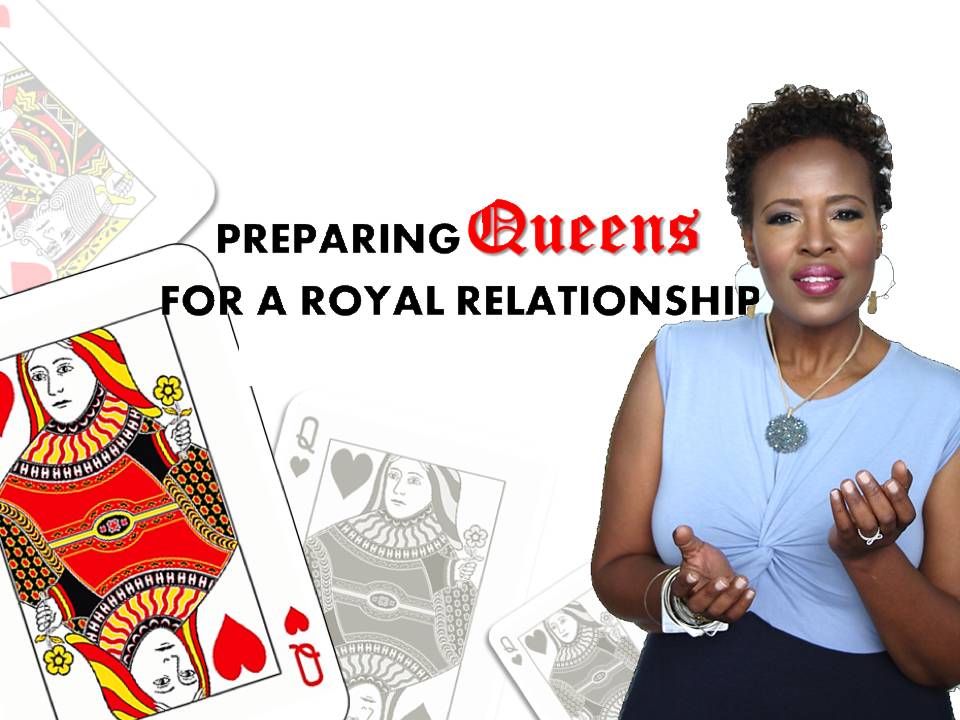 You have to know what you want before the relationship starts

For 5 days, good men took us inside the minds of men differentiating between kings, princes and fools, telling you what good men want you to know and bad men will never tell. Now what?

Most of the time, we get excited about what we hear and that’s the extent of it. It’s back to life as usual. Sadly, those who do that only get more of the same. But I don’t want more of the same, Suzette!

This webshop (web workshop) is the brainchild of Suzette Vearnon and Alicia Randolph. Two sisters talking candidly about why, after summits like You Asked? Good Men Answered! Virtual Summit, there is no change:

Some women will get excited about the You Asked? Good Men Answered! Virtual Summit, talk about how good it was and feel good for a few days afterwards. Other than that, they’ll do nothing.

Other women will take lots of notes, attend faithfully and convince themselves that they are different now. They’ll put themselves out there again. But when they meet Bill Sexy, Joe Attentive or Max Potential, their old patterns and beliefs will kick in.

And then there will be Queens who truly “get it.” Queens who have gotten a vision of themselves, bigger than the one they had prior to the summit. These women won’t settle for a Prince no matter how dashing or a Fool no matter how entertaining. They will require more!

I don’t want to give away all her coaching techniques but, I must touch on her 4 week “Enough Virtual Workshop” which put the icing on the cake. END_OF_DOCUMENT_TOKEN_TO_BE_REPLACED

Suzette was so inspiring–she had all of us mesmerized with her words of strength and encouragement. END_OF_DOCUMENT_TOKEN_TO_BE_REPLACED

Post-divorce, I didn’t like my life as a single woman. I hated coming home to an empty house and resented END_OF_DOCUMENT_TOKEN_TO_BE_REPLACED

Suzette by far is an exceptional, knowledgeable and enlightened instructor, coach and mentor. END_OF_DOCUMENT_TOKEN_TO_BE_REPLACED

Suzette has given me some profound insights which have reshaped how I look at myself, who I attract, and who I accept into my life. She is amazing!” END_OF_DOCUMENT_TOKEN_TO_BE_REPLACED

My experience of the Enough Virtual Workshop was so amazing that I had to experience it not once, but TWICE. END_OF_DOCUMENT_TOKEN_TO_BE_REPLACED

Omg Suzette!!! This is sooo good! This information is golden. Wish I had it in my early 20s. I’ve learned so much and I’m not even to the end of it.  Very refreshing and delivered in such a loving way. The entire time my thought process - oh I hope she’s writing a book about END_OF_DOCUMENT_TOKEN_TO_BE_REPLACED

I really liked that you opened with what I could expect to learn. This focused my attention and put me on the hunt for the information you have.I always like your transparency and vulnerability about your personal life. I think it lends a level of credibility that pulls everything else together. You use illustrations that END_OF_DOCUMENT_TOKEN_TO_BE_REPLACED