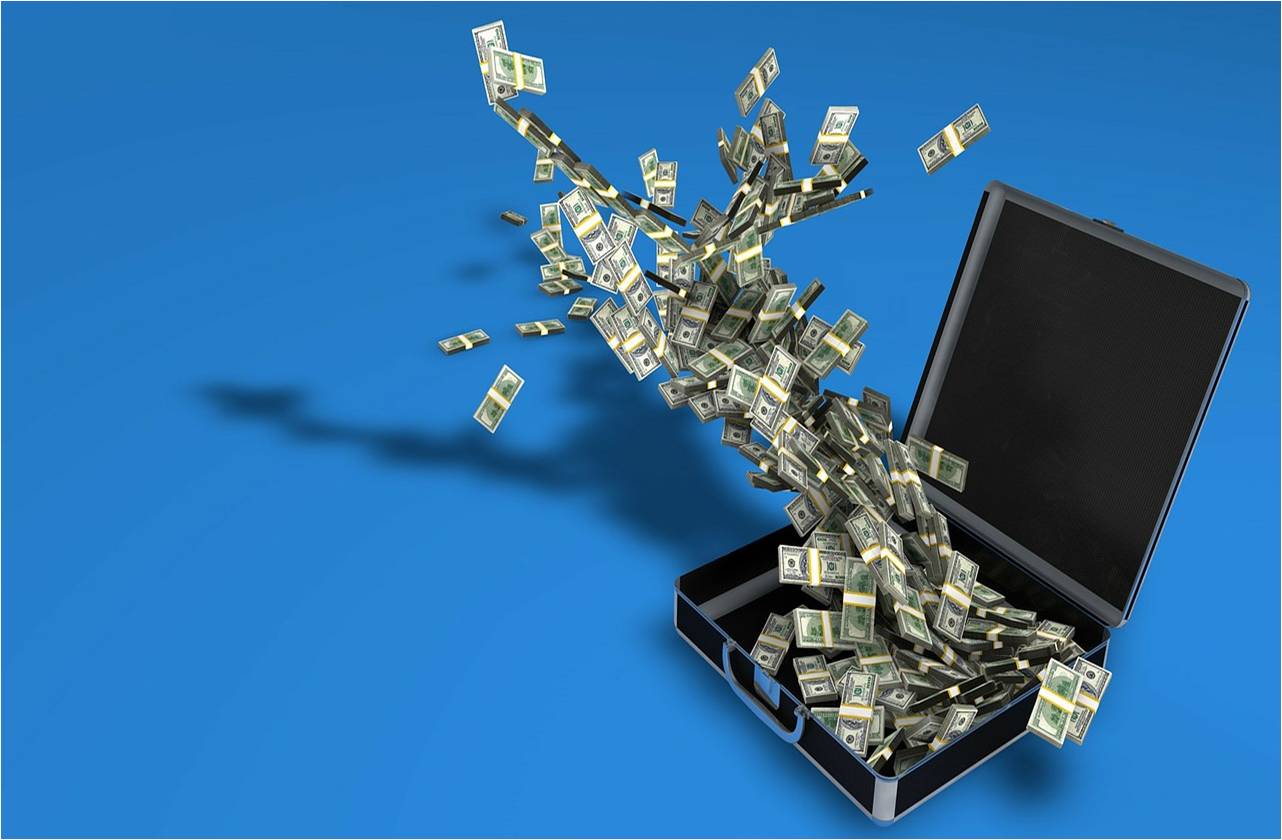 On January 19, 2017, Ryan Ray, CEO of Triangle Entrepreneurial Leadership and I talked with a diverse group of men and women interested in becoming smarter with their money. Like me, they were interested in doing the math (positioning themselves financially) so that whatever happened on Capitol Hill would be of little to no consequence. For some reading this, with the recent legislation, it may sound like a lofty thought, but I think of it like this. If S.B. Fuller could become a millionaire during segregation, there has to be music and math to money.

Ryan gave me the book, THE FINANCIAL MATRIX. It takes a look back at the history of money and how we were brought into a system designed to keep us in debt. From the real intention behind the creation of paper money to the constant bombardment of advertisements designed to make us want what we cannot afford. Like the Pied Piper, the melody puts us in a trance.  Key to smart spending is decreasing expenses and increasing investments. I came away with what I believe is  the most underrated investment.

I don’t want to give away all her coaching techniques but, I must touch on her 4 week “Enough Virtual Workshop” which put the icing on the cake. END_OF_DOCUMENT_TOKEN_TO_BE_REPLACED

Suzette was so inspiring–she had all of us mesmerized with her words of strength and encouragement. END_OF_DOCUMENT_TOKEN_TO_BE_REPLACED

Post-divorce, I didn’t like my life as a single woman. I hated coming home to an empty house and resented END_OF_DOCUMENT_TOKEN_TO_BE_REPLACED

Suzette by far is an exceptional, knowledgeable and enlightened instructor, coach and mentor. END_OF_DOCUMENT_TOKEN_TO_BE_REPLACED

Suzette has given me some profound insights which have reshaped how I look at myself, who I attract, and who I accept into my life. She is amazing!” END_OF_DOCUMENT_TOKEN_TO_BE_REPLACED

My experience of the Enough Virtual Workshop was so amazing that I had to experience it not once, but TWICE. END_OF_DOCUMENT_TOKEN_TO_BE_REPLACED

Omg Suzette!!! This is sooo good! This information is golden. Wish I had it in my early 20s. I’ve learned so much and I’m not even to the end of it.  Very refreshing and delivered in such a loving way. The entire time my thought process - oh I hope she’s writing a book about END_OF_DOCUMENT_TOKEN_TO_BE_REPLACED

I really liked that you opened with what I could expect to learn. This focused my attention and put me on the hunt for the information you have.I always like your transparency and vulnerability about your personal life. I think it lends a level of credibility that pulls everything else together. You use illustrations that END_OF_DOCUMENT_TOKEN_TO_BE_REPLACED

What can I say about Ms. Suzette?  I’ve never had counseling or coaching before and she made me realize how much I actually needed it.  She made me see what I was actually doing wrong all these years.  Here, I thought it was only the men I was dating.  (Men are weird creatures) I’m constantly END_OF_DOCUMENT_TOKEN_TO_BE_REPLACED

I found Suzette’s coaching session very helpful and insightful. She unlocked a new way of looking at relationships that is simple and immediately game changing from within. Suzette is very passionate and intuitive. I think she saved my life! People joke of a DJ saving their life, but Suzette does this in her coaching. As END_OF_DOCUMENT_TOKEN_TO_BE_REPLACED

When I came to my SOS Session with Suzette, I was kind of lost in the self-help world, looking for direction in the wake of my divorce and sexual assault. Within the first five minutes of the coaching session, I had already experienced an Ah Ha! moment when Suzette asked me why I was putting END_OF_DOCUMENT_TOKEN_TO_BE_REPLACED