Your Voice, Your Value, Your Vision

First, listen to "What Is Your Enough Factor?" The Virtual Edition.  It's a 60-75 minute web training that lifts the L.I.D.S. of
L.imitations
I.deologies
D.isconnects
S.tories
that prevent high achieving dream-driven women from experiencing true and lasting love.  L.I.D.S. like "Men are intimidated by strong women" and "A woman has to be less than who she is in order to have a man," these and more diss-IN-powering (meaning, you diss and dismiss your own powerfulness) beliefs aren't just exposed but are completely debunked as participants discover their SUPER POWER to have GREAT LOVE.
Secondly, record a 3-5 minute video where you answer the question, "Why I Am Enough?"  In this video, you are challenged to look behind what you do and what you have accomplished to the person doing the accomplishing.  The unsung hero of your story.  The Wiz behind the curtain.  The brilliant living being that has been hushed when, in reality, is the star of your life and is exactly who your Mr. Right has been waiting for.
Post your recordings in my Statistics Be Darned/ I Am Enough Community on Facebook.  You will be entered into a lottery to receive a full scholarship to our exclusive 4-week program.  You will be notified via email if you are a winner.  So keep an eye on your email!

What Is Your Enough Factor? Web Training

The "What Is Your Enough Factor?" web training exposes the L.I.D.S. 's and how high performing women unknowingly diss-IN-power themselves in their relationships with men.  The 4-week program removes the L.I.D.S. piece-by-piece and fosters clarity, confidence and mastery.

Says J. Garner, "This is not your typical workshop.  You can't leave and go back to things as usual.  You have to take responsibility and make some decisions."

Says A. Boothe, "Thank you Suzette Vearnon for unapologetically showing up for me at a time in my life when my soul felt like my existence in the Earth was a mistake. When it felt incomplete. Thank you for being one of my Wayshowers! I salute You!"

And those are just two of the phenomenal women whose lives have been changed.  It doesn't matter what's happened in your life before today.  All it takes is one powerful aha to interrupt the disrupt and spark a revolution in your evolution.

FIRST, listen to the "What Is Your Enough Factor?" Web Training

SECOND, record your "Why I Am Enough" 3-5 minute video

THIRD, upload the video to Statistics Be Darned/I Am Enough Community page on Facebook

Do all by January 5, 2018 11:59p.m. to be entered to win a full scholarship to the exclusive 4-week program.  Bookmark this page, mark your calendar, do whatever you have to do so you don't miss this opportunity.  Now, sign up now for the free web training! 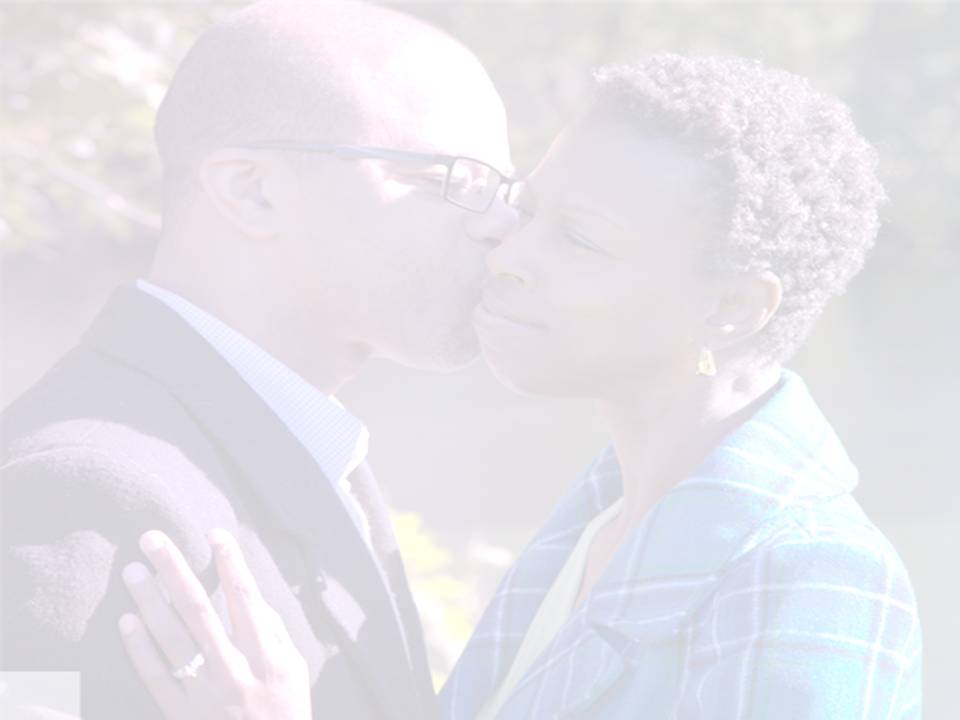 Your Organizer and Host

Suzette Vearnon is A Relationship Solutionist with a MusicMath Approach to Dating and Relating.  After getting married at age 55, Suzette was recruited by a higher purpose to IN-power other women, like her, who struggled in their relationships with men.  Her Statistics Be Darned message began to resonate with women all over the globe, offering them hope and urging them not to settle for less than GREAT LOVE. Her Why I Am Enough campaign energetically joins forces with the #metoo movement in an effort to redefine how men treat women, but even more importantly, how women treat themselves.  With her books, programs and solutions, she not only tells women they are enough, she answers the question behind the question: "Why Am I Enough?"  For once a woman resolves that for herself, she is powerful beyond measure! In resolving her L.I.D.S., she was able to hear the sound of her voice, redefine her own value and create a new vision for her life and relationships.  One thing was missing though.  She didn't know how to interrupt before disrupt.  In other words, she didn't know how to stop diss-IN-powering thoughts from sabotaging her. She soon realized that two things were critical: Her discovery of her own enough factor and her own super power to attract great love is  the foundation for her "What Is Your Enough Factor?" Web Training and her Enough Virtual Workshop.

I don’t want to give away all her coaching techniques but, I must touch on her 4 week “Enough Virtual Workshop” which put the icing on the cake. END_OF_DOCUMENT_TOKEN_TO_BE_REPLACED

Suzette was so inspiring–she had all of us mesmerized with her words of strength and encouragement. END_OF_DOCUMENT_TOKEN_TO_BE_REPLACED

Post-divorce, I didn’t like my life as a single woman. I hated coming home to an empty house and resented END_OF_DOCUMENT_TOKEN_TO_BE_REPLACED

Suzette by far is an exceptional, knowledgeable and enlightened instructor, coach and mentor. END_OF_DOCUMENT_TOKEN_TO_BE_REPLACED

Suzette has given me some profound insights which have reshaped how I look at myself, who I attract, and who I accept into my life. She is amazing!” END_OF_DOCUMENT_TOKEN_TO_BE_REPLACED

My experience of the Enough Virtual Workshop was so amazing that I had to experience it not once, but TWICE. END_OF_DOCUMENT_TOKEN_TO_BE_REPLACED

Omg Suzette!!! This is sooo good! This information is golden. Wish I had it in my early 20s. I’ve learned so much and I’m not even to the end of it.  Very refreshing and delivered in such a loving way. The entire time my thought process - oh I hope she’s writing a book about END_OF_DOCUMENT_TOKEN_TO_BE_REPLACED

I really liked that you opened with what I could expect to learn. This focused my attention and put me on the hunt for the information you have.I always like your transparency and vulnerability about your personal life. I think it lends a level of credibility that pulls everything else together. You use illustrations that END_OF_DOCUMENT_TOKEN_TO_BE_REPLACED

What can I say about Ms. Suzette?  I’ve never had counseling or coaching before and she made me realize how much I actually needed it.  She made me see what I was actually doing wrong all these years.  Here, I thought it was only the men I was dating.  (Men are weird creatures) I’m constantly END_OF_DOCUMENT_TOKEN_TO_BE_REPLACED

I found Suzette’s coaching session very helpful and insightful. She unlocked a new way of looking at relationships that is simple and immediately game changing from within. Suzette is very passionate and intuitive. I think she saved my life! People joke of a DJ saving their life, but Suzette does this in her coaching. As END_OF_DOCUMENT_TOKEN_TO_BE_REPLACED

When I came to my SOS Session with Suzette, I was kind of lost in the self-help world, looking for direction in the wake of my divorce and sexual assault. Within the first five minutes of the coaching session, I had already experienced an Ah Ha! moment when Suzette asked me why I was putting END_OF_DOCUMENT_TOKEN_TO_BE_REPLACED