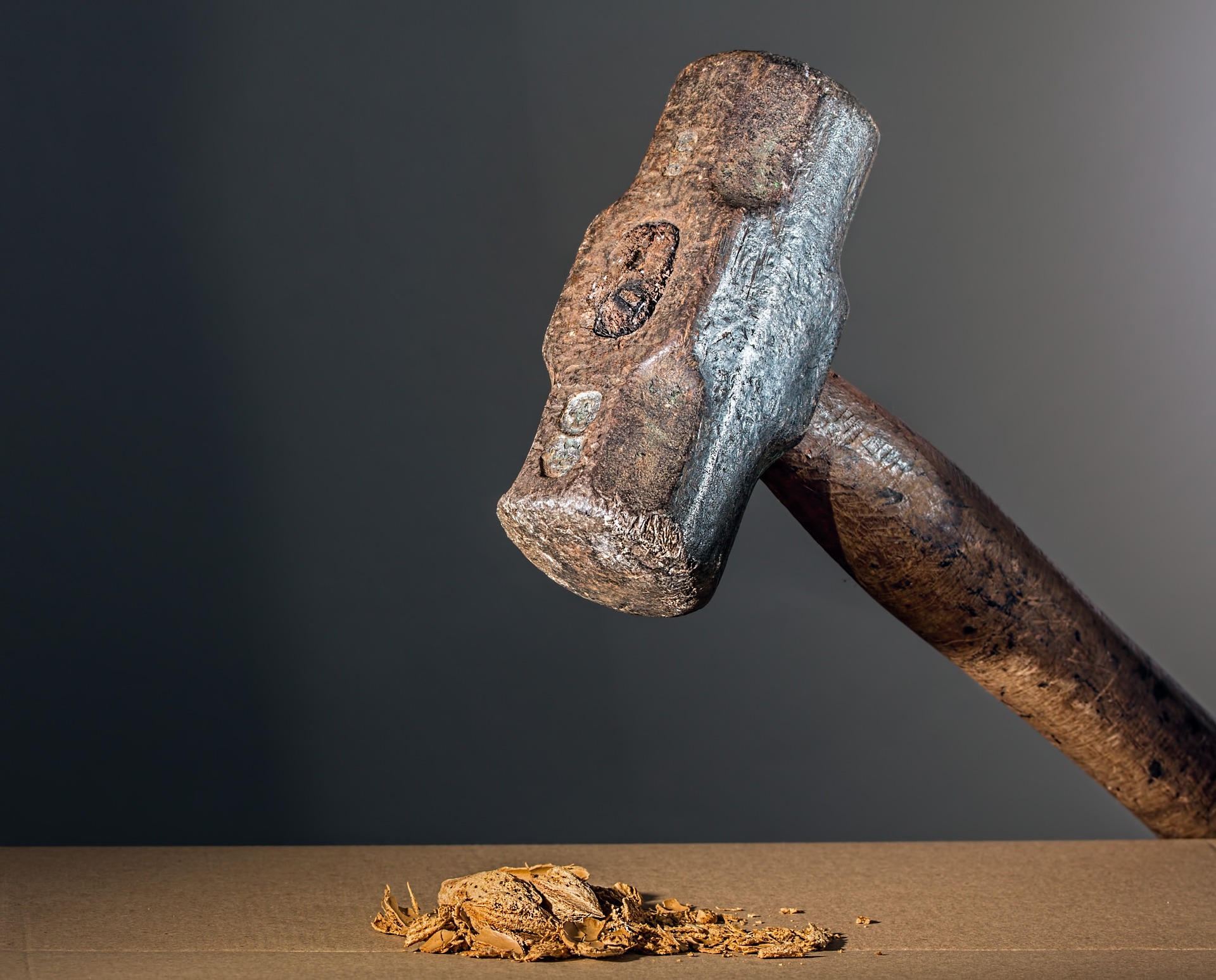 How many people all smiles on social media, walking the red carpet at an awards show, or sitting across the table from you are one disappointment, one bad break, one devastating breakup from break down, even suicide?

Kristoff St. John, whom I've admired for almost 3 decades as Neil Winters on the Emmy Winning soap opera The Young and The Restless, is dead. While the cause has not been confirmed as of yet, the news has brought with it a firestorm of speculation.

Like many, I took to Google, first to make sure it wasn't a hoax and next to find out the how and why of it.  The details differed from news outlet to news outlet and from social media post to social media post, but one thing was clear.  His death brought back to the forefront depression and mental health.

He was very forthcoming about his own overwhelming grief and guilt after his son's suicide in 2014.  It was also reported that he spent 72 hours on suicide watch later himself. That and his interview with Entertainment Tonight, where he and his ex wife's grief was overwhelming at times, makes me wonder how many people are functionally broken.

I remember my own history of mental instability.  It was called "nerves" back when I was young.  I don't remember feeling suicidal. I do remember however having chronic sadness and feeling out of sorts.  I bit my fingernails until they bled. I had bad dreams with an theme of an evil entity trying to harm me.  It didn't matter how many A's I made in school or how devoted I was to my faith, nothing could remedy how disconnected I felt.  What I've learned is being able to function is not an indication that you're getting better.  In fact, it's the biggest lie we've been told.

And so we are a society of the functionally broken. A society that operates on the assumption that time heals all wounds, hard work pays off and big boys don't cry.  A society that promotes appearing to be okay over actually being okay.

No one will ever know what was going on in Kristoff's mind.  Sadly, even if we put 2 and 2 together, it's too late to change what has happened.  What we can do, however, is get real about our own mental health.

I did a Facebook Live not too long ago that asked the question, "How close are you to a break down?"  On it, I talk about what keeps us in denial about our mental health and what we have to do to change that.  Here's a short excerpt:

I don’t want to give away all her coaching techniques but, I must touch on her 4 week “Enough Virtual Workshop” which put the icing on the cake. END_OF_DOCUMENT_TOKEN_TO_BE_REPLACED

Suzette was so inspiring–she had all of us mesmerized with her words of strength and encouragement. END_OF_DOCUMENT_TOKEN_TO_BE_REPLACED

Post-divorce, I didn’t like my life as a single woman. I hated coming home to an empty house and resented END_OF_DOCUMENT_TOKEN_TO_BE_REPLACED

Suzette by far is an exceptional, knowledgeable and enlightened instructor, coach and mentor. END_OF_DOCUMENT_TOKEN_TO_BE_REPLACED

Suzette has given me some profound insights which have reshaped how I look at myself, who I attract, and who I accept into my life. She is amazing!” END_OF_DOCUMENT_TOKEN_TO_BE_REPLACED

My experience of the Enough Virtual Workshop was so amazing that I had to experience it not once, but TWICE. END_OF_DOCUMENT_TOKEN_TO_BE_REPLACED

Omg Suzette!!! This is sooo good! This information is golden. Wish I had it in my early 20s. I’ve learned so much and I’m not even to the end of it.  Very refreshing and delivered in such a loving way. The entire time my thought process - oh I hope she’s writing a book about END_OF_DOCUMENT_TOKEN_TO_BE_REPLACED

I really liked that you opened with what I could expect to learn. This focused my attention and put me on the hunt for the information you have.I always like your transparency and vulnerability about your personal life. I think it lends a level of credibility that pulls everything else together. You use illustrations that END_OF_DOCUMENT_TOKEN_TO_BE_REPLACED

What can I say about Ms. Suzette?  I’ve never had counseling or coaching before and she made me realize how much I actually needed it.  She made me see what I was actually doing wrong all these years.  Here, I thought it was only the men I was dating.  (Men are weird creatures) I’m constantly END_OF_DOCUMENT_TOKEN_TO_BE_REPLACED

I found Suzette’s coaching session very helpful and insightful. She unlocked a new way of looking at relationships that is simple and immediately game changing from within. Suzette is very passionate and intuitive. I think she saved my life! People joke of a DJ saving their life, but Suzette does this in her coaching. As END_OF_DOCUMENT_TOKEN_TO_BE_REPLACED

When I came to my SOS Session with Suzette, I was kind of lost in the self-help world, looking for direction in the wake of my divorce and sexual assault. Within the first five minutes of the coaching session, I had already experienced an Ah Ha! moment when Suzette asked me why I was putting END_OF_DOCUMENT_TOKEN_TO_BE_REPLACED